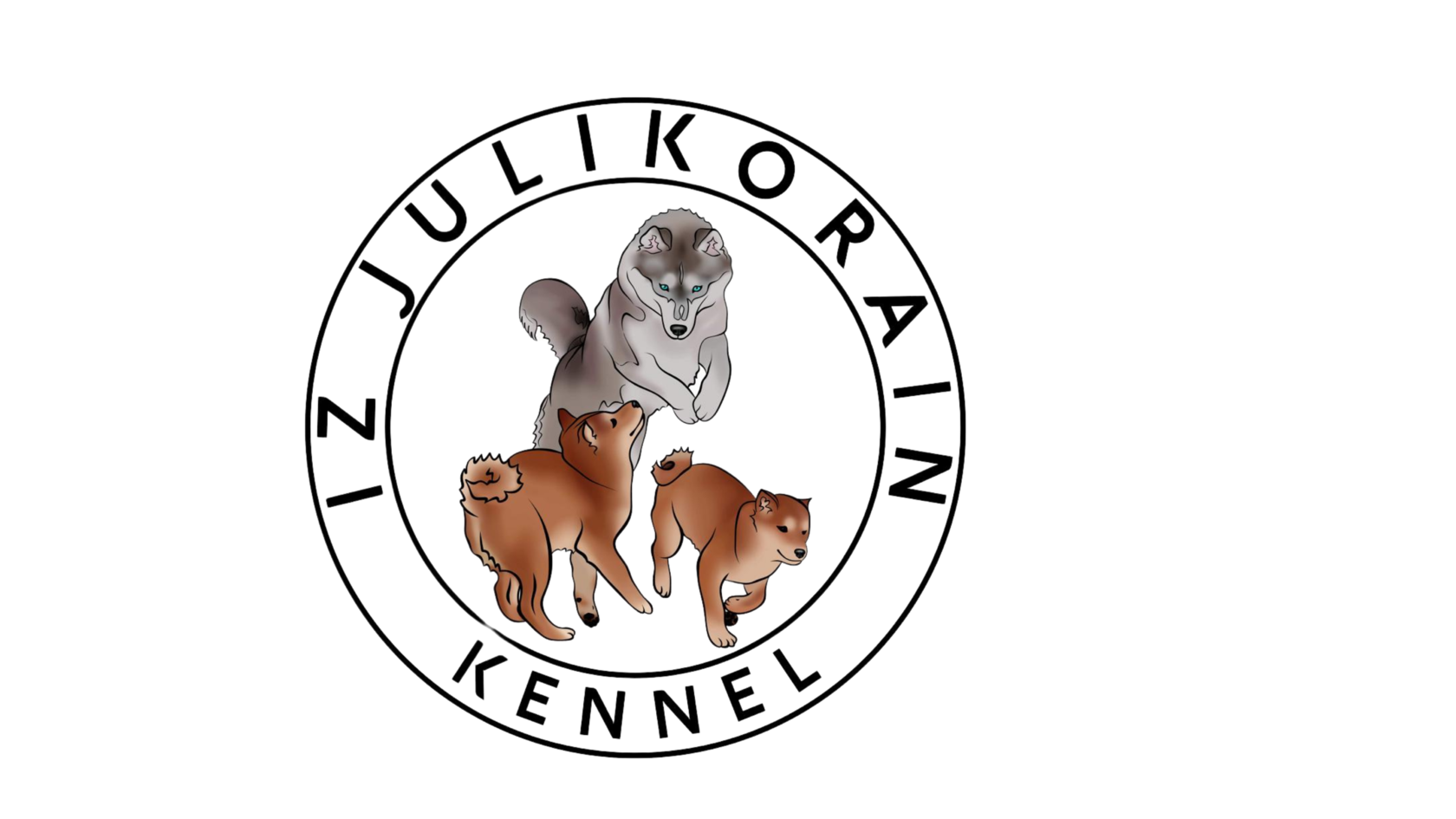 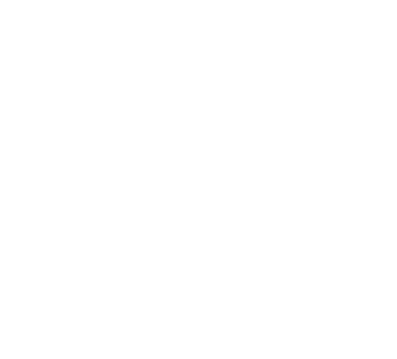 BRIEF HISTORICAL SUMMARY: The Shiba has been a native breed to Japan since the primitive ages. The word « Shiba » originally refers to something « small », a « small dog ». The Shiba's habitat was in the mountainous area facing the Sea of Japan and was used as a hunting dog for small animals and birds. There were slight differences in the breeds according to the areas where they were raised. As dogs like English Setters and English Pointers were imported from England during the period of 1868-1912, hunting became a sport in Japan and crossbreeding of the Shiba with those English dogs became prevalent and a pure Shiba became rare so that by 1912-1926 pure Shibas confined to these areas became exceedingly scarce. Hunters and other educated persons became concerned with the preservation of the pure Shibas from around 1928 and the preservation of the limited number of pure strains began seriously, and the breed standard was finally unified in 1934. In 1937 the Shiba was designated as a « natural monument » after which the breed was bred and improved to become the breed known today.
Shiba Inu. FCI-стандарт N ° 257
16. 06. 1999 г.
STANDART. Download file
Iz Julikorain kennel
+7 968 721 29 01